3. Both require different controllers to work with. Three-phase load balancing can be done in three phases or in three single phases. The load is heavily unbalanced and requires single-phase capacitance for single-phase compensation. 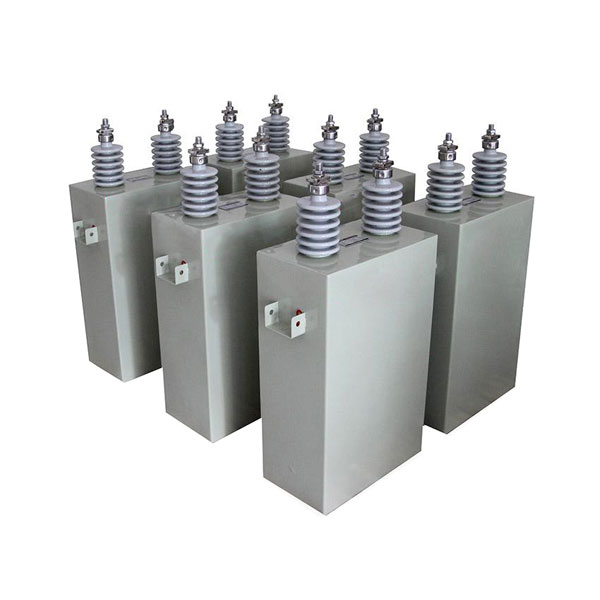 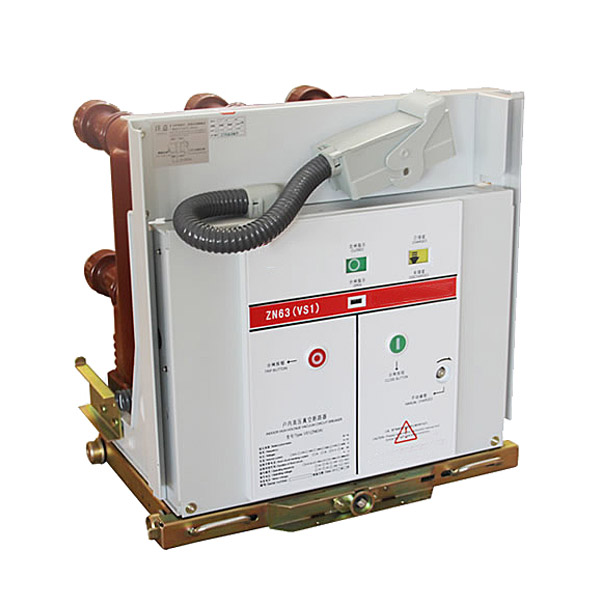 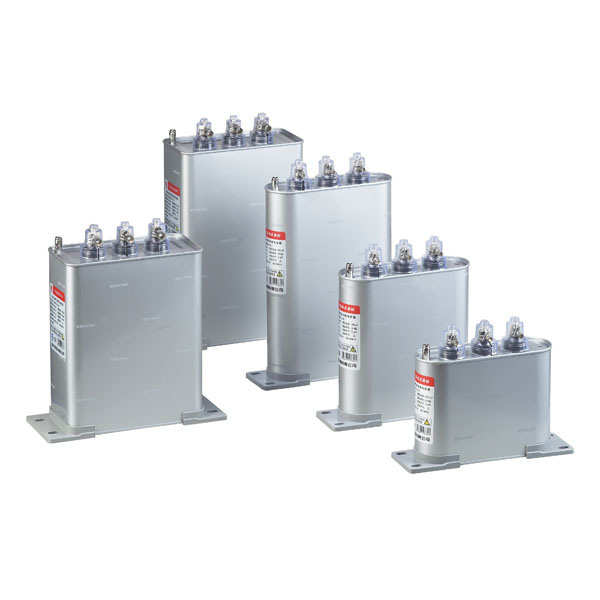 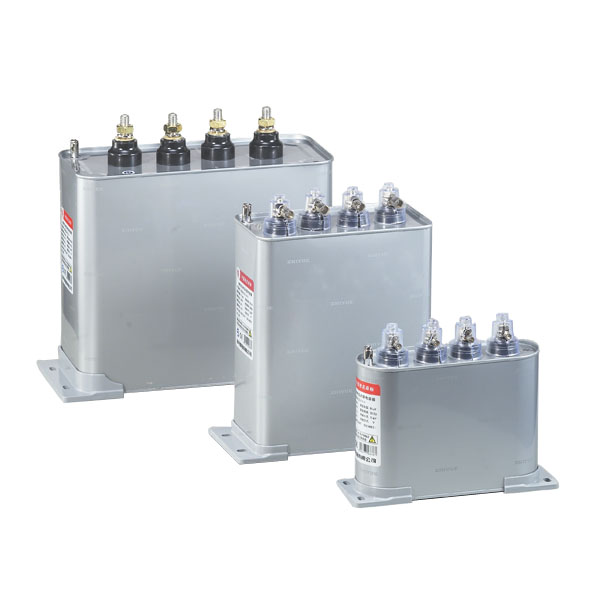 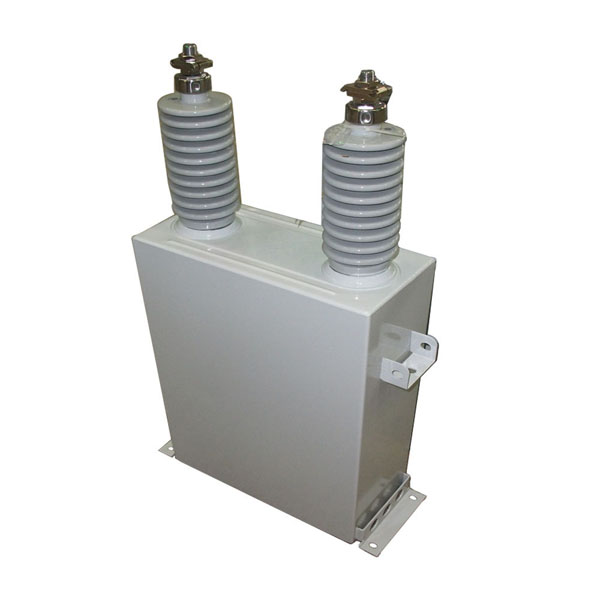